Madcon and Willy William new hit by our songwriters

|In Réalisations
|By Most Wanted Music

To try a new breakthrough in France, Madcon linkup to Willy William and Most Wanted Music artists: We Are I.V. Discover our version of "Keep My Cool" already on all the radios and TVs!

Seven years after their first success, « Beggin’ », Madcon has made a comeback. One great comeback that Madcon handled in 2015 with their hit "Don't Worry » , a must-have song in Europe. The Norwegian duo won his home country first, then the border countries, systematically taking number one place on charts. Soon, the festive track spread in the rest of the world. Impossible to not have dance on it ! France had, also, succumbed to the piece that went top of the charts. Today, the duo composed of Tshawe Baqwa and Yosef Wolde-Mariam, intend to stay and offers another version of their new single.

A new smash hit in the North of Europe, "Keep My Cool" took over on the air, and since last November. In a similar energy to ' Don't Worry ", "Keep My Cool" brings also its grain of madness and his positive attitude. For the France, Madcon called Willy William to give his voice for a tasty French-English mix, as the many international remixes we use to do.

Everything was retake between the expert hands of our band We Are IV – discovered and signed by Most Wanted Music – who today has dozens of French success behind (Fréro Delavega, Alice On The Roof, X Ambassadors…).

Listen to this song and million others with Zeekmu®! 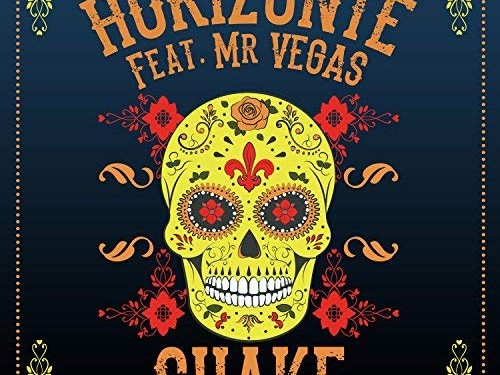 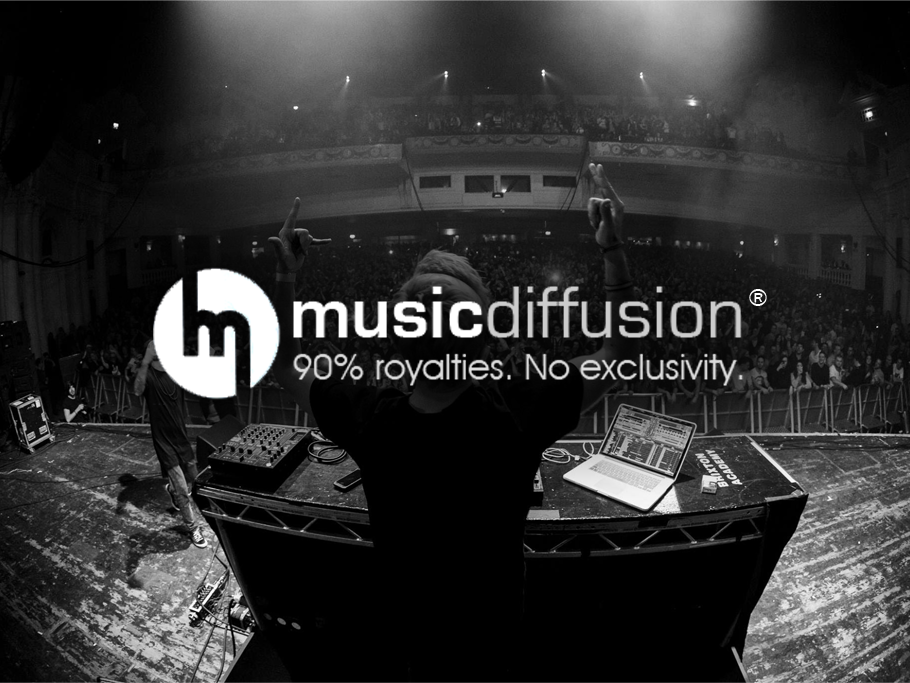 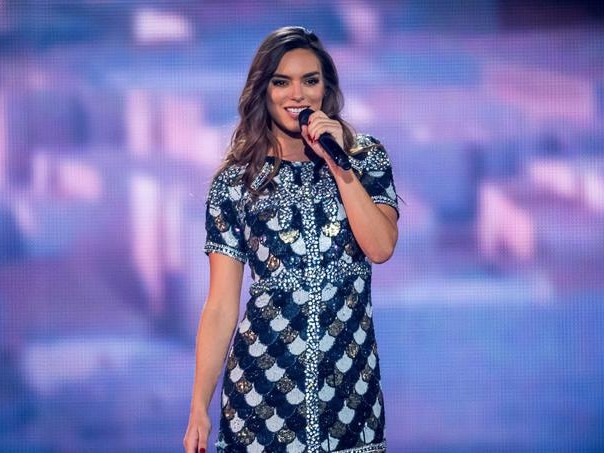 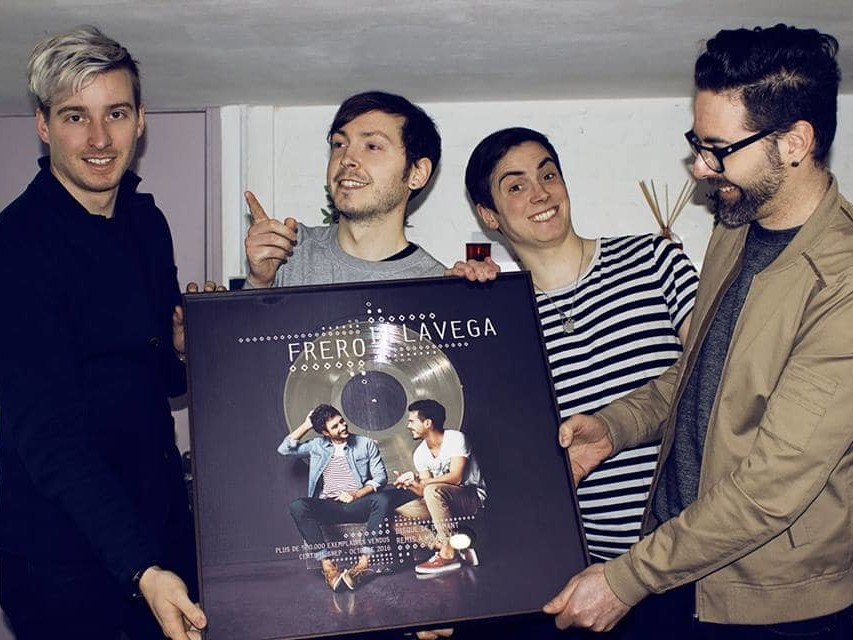 New diamond record for our artists

Our artists produce the french song of Eurovision 2017 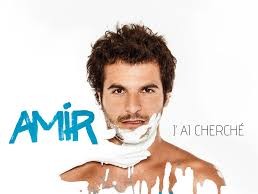 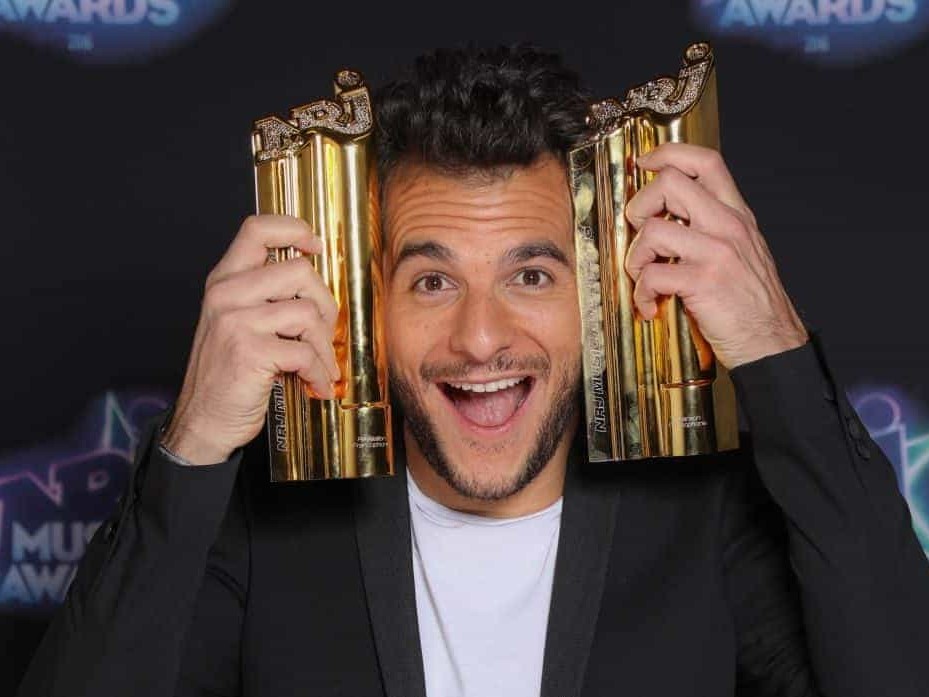 Our artists sign the french song of the year 2016 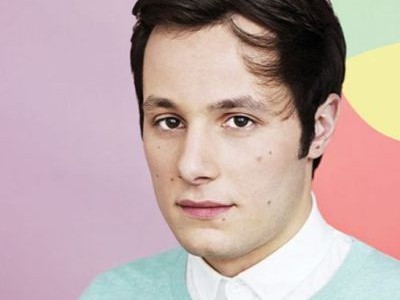 The new Vianney by Most Wanted Music songwriters 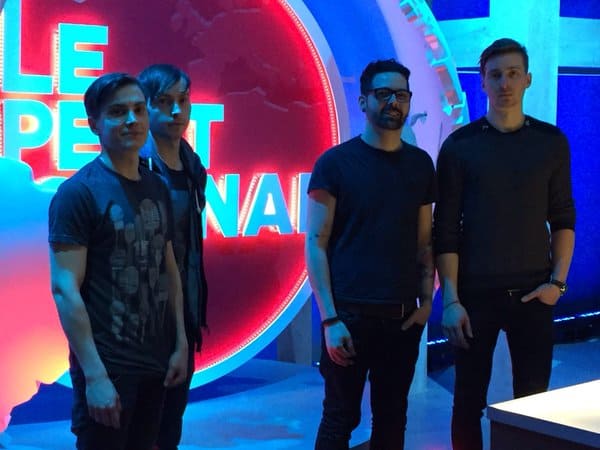 We are I.V live on the french TV 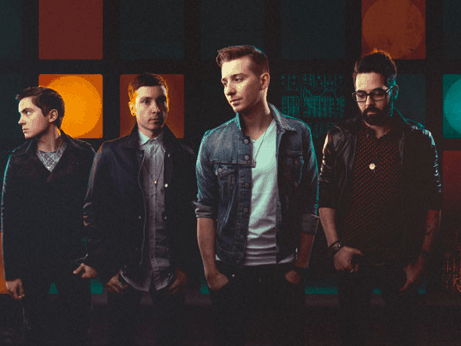 We are I.V opening for Maroon 5 at Paris